The presence of the internet gave everyone a chance to become an influencer regardless of social status, educational attainment, and location. Social media influencers are composed of diverse people from all over the world. All have the same goal: to influence while making a living out of it.

The social media influencer industry is gaining a lot of value for digital marketers. They are one of the most effective marketing strategies that helped online businesses gain visibility, followers, and sale conversion.

Mega-influencers are the top-most ranking in the social media influencer category for having more than a million followers. Mega-influencers are leaning more towards fame than actually influencing. They may have a lot of followers and can reach a large volume of people with one post but their ability to influence is quite feeble. However, it will still depend on the goal of your marketing strategy. Additionally, mega-influencers have a diverse audience and do not have a close relationship with their followers. They cover a wide range of topics and represent multiple brands. Most mega-influencers are A-List celebrities from the film and modeling industries.

Mega-influencers, as was mentioned, have a lot a reach but, at a high cost. Most mega-influencers charge at least $1 million dollars for one sponsored social media post. They will give the brand great exposure and they are effective for companies doing outreach marketing campaigns. However, despite a large number of people reached, the real conversion to sale is not effective if the product or service promoted only appeals to a specific market. This is due to the differing followers demographically and psychographically. On the other hand, mega-influencers are ideal for products that are intended for the masses.

Micro-influencers typically do not flaunt a celebrity status. They are the so-called “internet famous’ due to their one of a kind contents that attract similar kinds of audiences. Additionally, they cost cheaper than macro-influencers. However, banking onto the right kind of micro-influencer that fits your brand will help your business gain and convert more sales.

Nano-influencers are the newly discovered and bred kind of influencer. They have a significantly lower number of followers. However, nano-influencers have very distinct kind of followers. They are someone who has influence around her/his local neighbourhood, community, or group. Namo-influencers are seen as your regular everyday people. Their reach goes only up to their families and friends. But the percentage of being able to entice their audience to buy a service or product is high.

Nano-influencers have the highest engagements in contrast to other kinds of influencers. Nano-influencers project authenticity to the brand’s image due to their ability to engage and acquire real-life relationships with their followers. They are ideal for local products in a small community.

Choosing the appropriate influencer for your brand is crucial. It is important to pick the one that is parallel to your marketing goals and brand image. Being able to utilise an influencer effectively to help your campaign will go a long way as long as its the right kind of influencer. 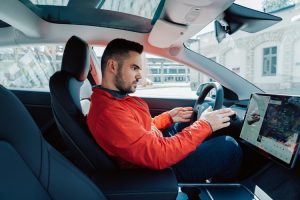 Why the Current Automotive Industry is Unsustainable

The social, environmental and economic adversities are closely related to the automotive business model, which is approximately linear. Product technology choice impacts materials and machinery are the highlights of determining the sustainable capacity of the industry. The economic pressure the automotive industry faces set one or two aspects of the industry to capture the totality […] 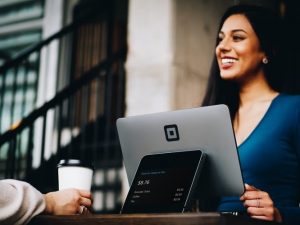 What Are Productised Services? 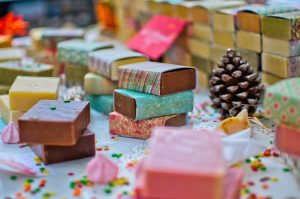